Innovator Insights – Through Her Eyes 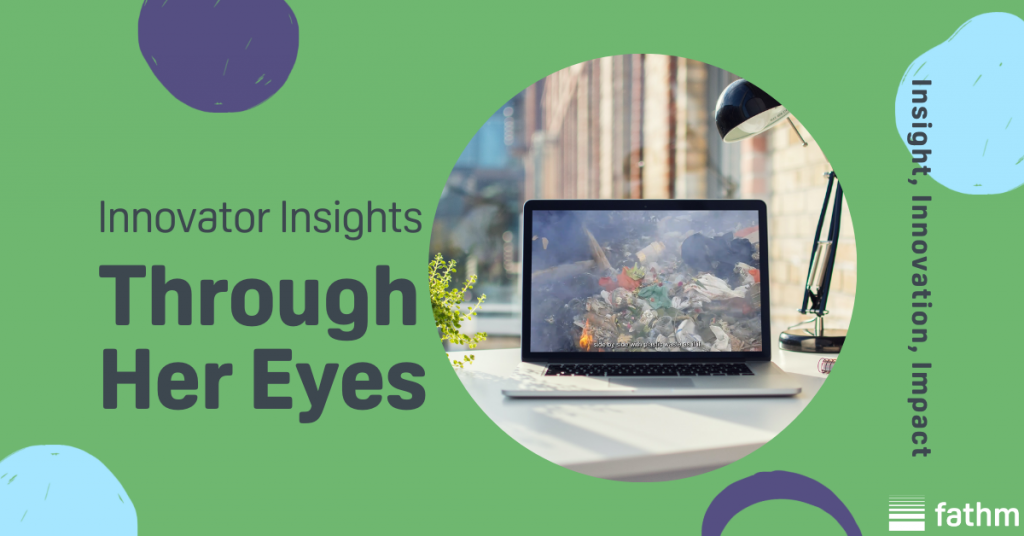 Fathm’s Innovator Insights series explores the bold steps taken by individuals and organisations seeking to increase value and improve quality in journalism, communications, and information sharing and identifies what we can learn from them.

In this edition we spoke to Pauline Blanchet, founder and director of climate focused project, Through Her Eyes, who was one of the participants supported by Fathm through the recent Reporting Earth programme with Falmouth University.

Q. Can you briefly describe what Through Her Eyes is?

Through Her Eyes is a film project aimed at commissioning women filmmakers, specifically in the Global South, to tell their story of the climate crisis. Using participatory methods, this project creates a skill sharing system where these filmmakers can develop their stories and have the best tools to illustrate them. The outcomes are small videos of around 2-5 minutes. For the pilot project, I commissioned six different stories from Kazakhstan, to the Philippines, to Indonesia, covering topics such as plastic pollution.

Q. What inspired you to create Through Her Eyes?

I was inspired to create Through Her Eyes due to the lack of human-centred stories from women in the Global South in the mainstream media.

Women from the Global South have been disproportionately excluded from the conversation and are one of the most affected groups when it comes to the climate crisis. Through this gap in the narrative, I thought that my own skills as a filmmaker and producer could be shared through collaborative workshops.

Q. How did you identify your audience and find out enough about them to be able to target your content?

I identified the target audience by seeing where this content was missing. With more young people interested in the climate crisis, it was important to create a concept that would not only speak to them but one that would also target audiences that are usually not interested in the climate crisis. By using personal and local stories, older audiences would also be able to have interest through another lens, such as gender. It allows for real-life examples and can be advantageous to understanding the scope of the impact on a day to day basis.

Q. Why did you need to create something new in order to reach and engage with your chosen audience?

The content that people are now interested in is about personal connections. With the climate crisis, we are overwhelmed with the amount of statistics that we see on our screens. By putting women’s stories at the forefront of how environmental issues are impacting local communities allows for a new perspective. The format of small videos gives bite-sized pieces of information to the audience through social media. They are versatile in their presentation and medium, allowing them to also be collated together to create longer films. The audience can therefore engage with the content in a variety of ways.

Barriers that I have overcome include productive conversations between the commissioned filmmakers and myself. How do I create a clear and concise channel of communication? What is the most efficient way of skill sharing? To overcome this, I created a WhatsApp channel between the filmmakers for the pilot episode in which they were also able to converse between themselves, creating a network. Through this, I shared some documents that outlined some of the ways to best produce their short five minute films. Ideally, in the future, this would also be translated into various languages. This is one of the barriers that still remains along with making sure that the filmmakers have the equipment they need to produce the highest quality possible.

Q. What changes would you like to see in the industry that would make innovation easier?

I would like to see more stories from journalists, storytellers and activists from the Global South.

I would like to see more stories from journalists, storytellers and activists from the Global South. Using collaborative processes of telling stories and filmmaking, there is a chance of more diversity in the stories told, as well as opportunities of working together around the world. In the mainstream media, it is lacking, and Western reporters, filmmakers, and journalists prefer to travel to these places themselves rather than using local talent. By not reaching out to local journalists, they are missing out on a new perspective on these issues.

Q. How did working with Fathm and Falmouth University through the Reporting Earth programme help you and what changes did you make as a result?

Working with Fathm and Falmouth University allowed me to focus on the process rather than just the output. This pilot series of videos is being used as a prototype for the different stages of production in the project. Without the mentorship and support, Through Her Eyes would have not been able to target its specific audience as well as learn how to pitch the concept.

Q. What plans do you have for the future of Through Her Eyes?

The future of Through Her Eyes will be focused on expanding the series into different themed episodes and videos. I will be looking for further funding to commission the different storytellers as well as more time to edit the project. I am also interested in seeing how the different videos can be used in a multimedia dimension. For example, using an interactive website or looking at the possibility of VR.

Q. What do you think other people can learn from your experiences? Can you offer 3 top tips?

1. Keeping it simple, with a clear focus in mind at all times.

2. Look at how local stories can be connected on a global level.

3. Don’t be scared to ask for advice.

Through Her Eyes was a Reporting Earth bursary winner and was supported by Fathm to develop an initial idea into a MVP (Minimum Viable Product) over a series of bespoke design labs. These labs helped frame the project in the context of stakeholders, goals and realistic first deliverables. Pauline was also provided by coaching ahead of her MVP pitching sessions at conferences hosted by Falmouth University and the Eden Project.

If you are interested in running similar Labs to develop products or processes in your organisation then get in touch for a chat.

Related posts for you :) 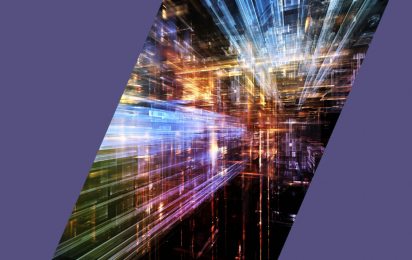 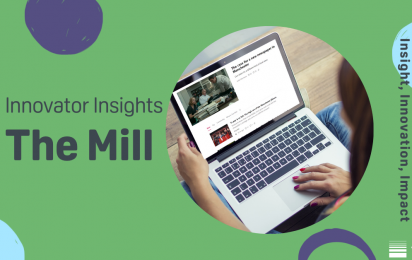 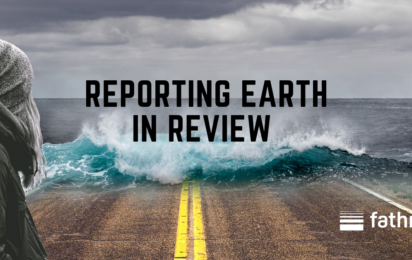